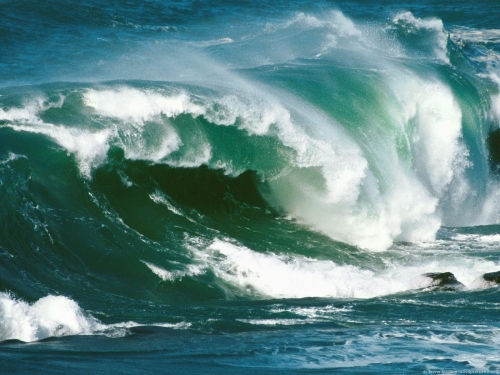 The natural processes of the ocean provide a denser, more concentrated form of energy than either wind or solar.

Hawaiians have a long-standing relationship with the ocean.  Not only because of the islands’ isolation in the middle of the vast Pacific Ocean, but through millennia of voyaging, fishing, pond farming, recreation, sport, and cultural practices.  Today Hawaiians are closer than ever to embracing the power of the ocean as a renewable source of energy.

It is estimated that more than 100% of Maui Nui’s power needs can be produced with just 5-10% of the ocean energy lapping our shores. 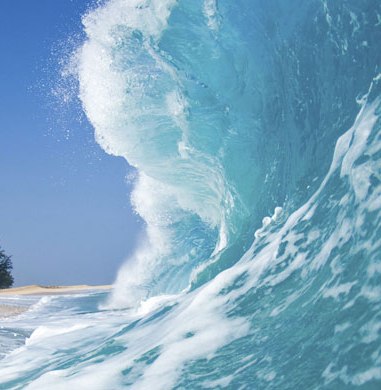 Ocean energy is captured directly from surface waves or from pressure fluctuations and currents below the surface. While all wave energy technologies are intended to be installed at or near the water’s surface, they differ in their interaction with the waves and in the manner in which they convert wave energy into other energy forms, usually electricity.

Renewable energy analysts believe there is enough energy in ocean waves to provide up to 2 terawatts of electricity. (A terawatt is equal to a trillion watts.) 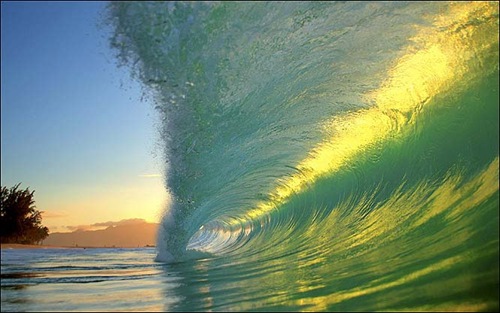 Wave power can’t be harnessed everywhere. Wave-power rich areas of the world include the western coasts of Scotland, northern Canada, southern Africa, Australia, and the northeastern and northwestern coasts of the United States.  In general, careful site selection is the key to keeping the environmental impacts of wave power systems to a minimum. Wave energy system planners can choose sites that preserve scenic shores. They also can avoid areas where wave energy systems can significantly alter flow patterns of sediment on the ocean floor.

Economically wave power systems struggle to compete with traditional power sources.  However, the costs to produce wave energy are coming down, and once built, they have low operation and maintenance costs because the fuel they use—seawater—is free. 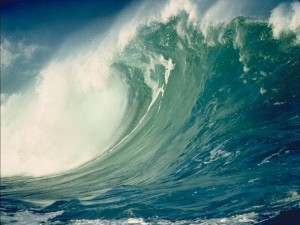 Oceanlinx, either directly or through its subsidiary SPVs, has interests in AUSTRALIA:  Victoria, King Island;  EUROPE:  Portugal, United Kingdom, Spain;  NORTH AMERICA: Hawaii (USA), Mexico.  Oceanlinx’s work in these areas is at varying levels of maturity.  Oceanlinx Hawaii LLC, has developed a leading edge technology for harnessing the energy in ocean waves that produces clean, predictable and affordable renewable power.