IN 1959, THE YEAR HAWAI’I ACHIEVED STATEHOOD, VOTER TURNOUT IN MAUI COUNTY WAS 94.3% — THE HIGHEST IN THE STATE. 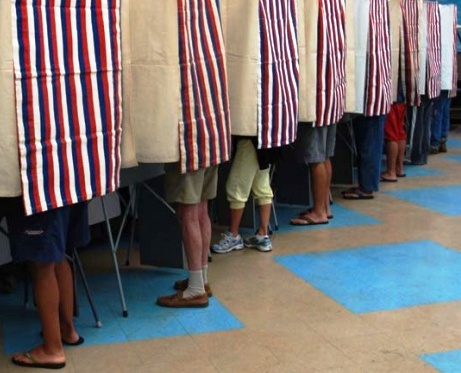 Soon some of us will head to the polls and vote. But based on history, most of us won’t. Voter turnout has been declining so stubbornly since the 1960s that barely half the electorate votes in presidential elections, and only 36 to 38 percent does in off-year elections such as this one. Actually, voters are America’s newest, most powerful minority.

Just how much do we value our constitutionally protected right to choose our own leaders?

In 2008, just 36 out of every 100 Maui Nui residents cast a vote. Did these voters represent your voice, and your choice in determining who would lead our county into the future? Did they share your vision for Maui Nui? Did they speak for you?

There is no right to vote in the United States Constitution, so each state’s standards have evolved separately. When the Constitution was written, only white male property owners (about 10-16 percent of the nation’s population) had the right to vote. And in spite of a successful, 200+ year universal suffrage movement the United States was one of the last Western nations to guarantee the vote to all citizens.  Yet Americans vote less than any other people in Western societies.

Low turnout is most pronounced in off-year elections for state legislators and local officials, as well as in primaries. And there are enormous disparities that exist in America across income levels in all forms of participation, particularly voting. Add certain barriers to voting, such as registration and the untimely scheduling of elections during the workweek, that further expand the disparity in turnout between low and high-income voters. It is clear that the removal of barriers has the potential to not only increase turnout, but also to narrow the gap in voting disparities.

However, turnout decline cannot be blamed solely on  barriers because voter motivation is by far the biggest factor involving participation. Rules like voter registration laws, early voting and polling place accessibility that affect voter access do matter. But when addressing motivation there are a range of factors, such as voter perceptions of the importance of the choice, how close the election is, and how much different potential outcomes will affect their lives – that matter more.  Even if those perceptions do not reflect reality.

The issues facing Maui County, and the State of Hawaii, like every other county and state in America, are unique. But as an extended ohana we are joined together as a nation, and depend on each other to be the best that we can be, individually and collectively. 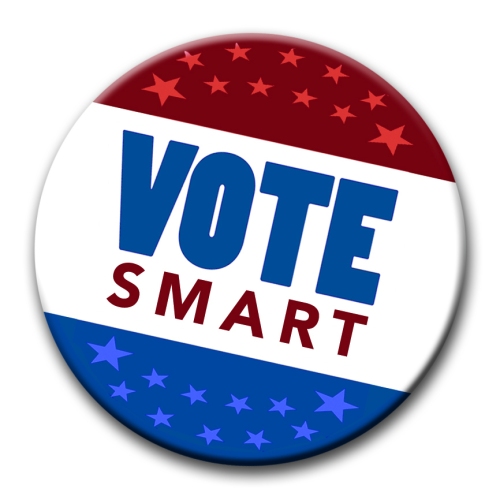 Voter turnout is a necessary factor for a healthy democracy. We must do better. The schools can do more to give students a decent civic education and to help them register so that the first election upon graduation is a step toward lifelong participation. Other entities-including the churches, the news media, the universities, the nonprofits, unions, and corporations-must also use their power to assist people in the exercise of the vote.

If citizens cannot be encouraged to participate more fully, our community, our county, our state, and our nation will face the far greater challenge of how to maintain self-government — of the people and by the people — when people don’t vote.

ARE YOU PLANNING TO VOTE IN THE PRIMARY ELECTION IN SEPTEMBER 2010?

DO YOU PLAN TO VOTE IN THE GENERAL ELECTION IN NOVEMBER 2010?

WILL YOU VOTE ABSENTEE OR WALK-IN, OR AT THE POLLS?